Home | Apple Credit Card: Everything You Need To Know

In 2019, Apple announced a new product, and it’s not an iPhone, iPod, or iPad. It’s also not a smartwatch, a smart speaker, or even a smart TV. The newest Apple product isn’t any kind of device at all – it’s a credit card.

Apple Card – What exactly Is It?

The Apple Card is a new cash-back credit card, and it’s actually not the company’s first foray into the credit card space. It currently has a co-branded Barclaycard Visa® with Apple Rewards card, which offers extra rewards with Apple purchases.

This new card comes directly from Apple and is being produced with Goldman Sachs as the supporting institution. The card will launch sometime this summer, and consumers can apply for the card directly in their Wallet app. It’s not yet clear what kind of credit you’ll need to qualify for the card.

The card is designed to work with the touchless Apple Pay system, where users can pay for in-store transactions directly with their phone or Apple Watch. Merchants that allow Apple Pay include Target, Walgreens, Starbucks, and Costco.

The daily-cash back feature is one of the card’s most interesting facets. Users will earn cash-back every time they use the card and won’t have to wait until their payment posts to receive rewards. They can use the rewards to pay down the Apple Card balance, save for future purchases, transfer funds to their bank account, and pay friends through the Messages app.

This is a major switch from most credit cards, which only post rewards after a payment is made. Many cards also have a minimum redemption amount, which the Apple Card doesn’t.

The Apple Card includes a purchase analysis tool that shows how much money you spend on categories such as entertainment, travel, and food and drinks. This feature offers budgeting support for Apple customers and will show shopping trends over time.

Purchases will also be tied to specific locations so users can see exactly where a product was purchased. If you buy a new computer at Best Buy, the Wallet app will show the location it came from.

The Apple Card wants to incentivize customers to pay off their credit card balance faster. If a consumer tries to make a credit card payment below their current statement balance, Apple will show how much interest they’ll pay and suggest a higher payment. Apple also allows customers to make payments weekly or biweekly according to their paycheck schedule.

Unlike most credit cards, the physical Apple Card won’t display identifying information such as the 16-digit card number, CVV, or expiration date. Customers also won’t have to sign the back of the card. These features – or lack thereof – aim to protect users’ privacy and prevent fraud.

Consumers who notice fraudulent purchases can report them immediately from their phone. The card offers customer service support through text, which will be available 24/7. This means customers won’t have to call a number or send an email to address security problems.

One unique aspect of this card is complete integration with a user’s Apple Pay account, encouraging them to use their iPhone or Apple Watch to make purchases.

If Apple Pay isn’t accepted, the cardholder can still pull out their physical Apple Card. Users will earn 2% cash-back when using the Apple Pay option.

The Apple Card has no late, annual, or foreign transaction fees, making it different from most other cards. Almost every credit card has a late fee, which is applied when you miss a payment.

The interest rate is between 13-24% variable APR, depending on your creditworthiness. Apple also won’t charge a penalty interest rate if you make a late payment.

This is a major difference between the Apple Card and other merchant credit cards. Even the Barclaycard Visa® with Apple Rewards has a $39 late fee and 3% foreign transaction fees.

Consumers loyal to Apple or those who frequent merchants with Apple Pay will benefit the most from using this card. They’ll earn a higher overall cash-back rate and have their transactions integrated with the app. For tech-savvy users, there’s a lot to be excited about from this card.

Check out LowerMyBills credit card page for more reviews and helpful tips to keep track of your credit card! 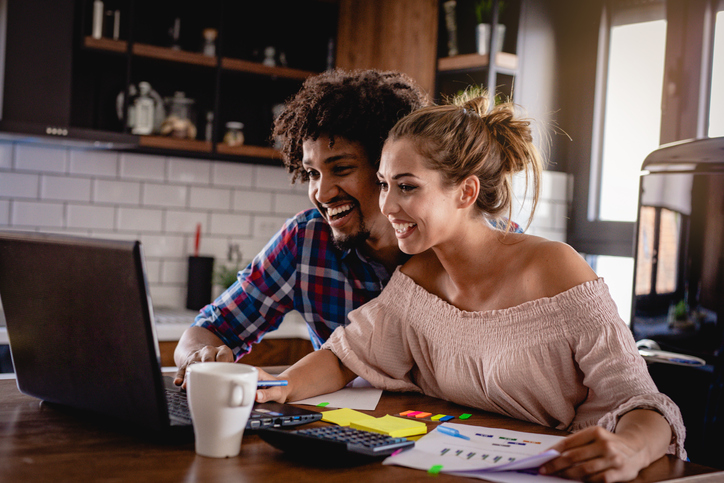 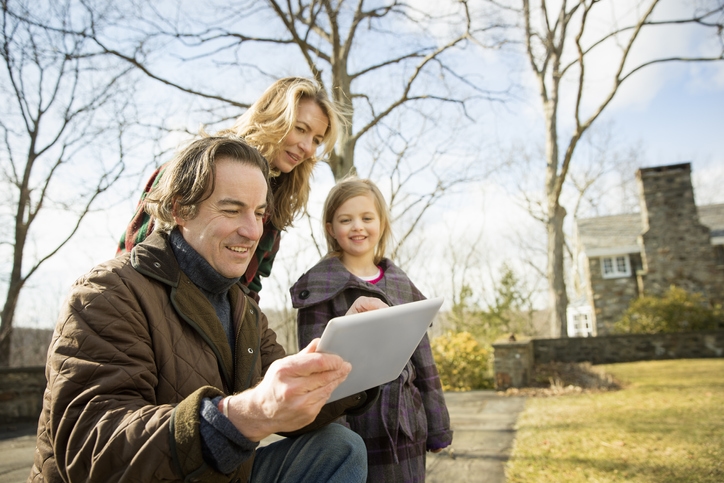 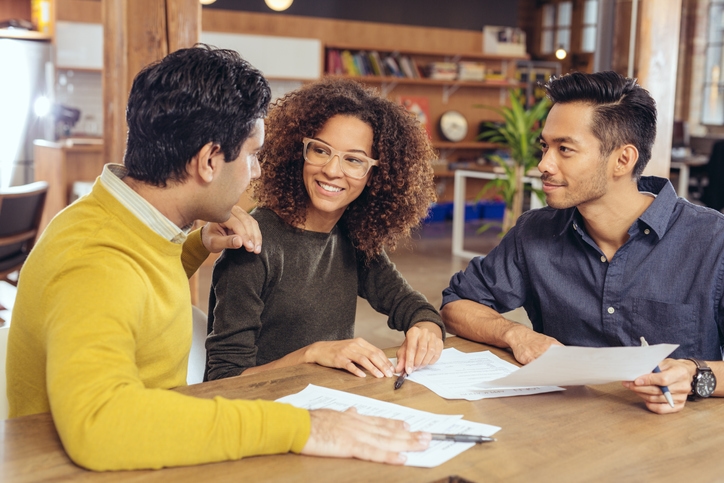 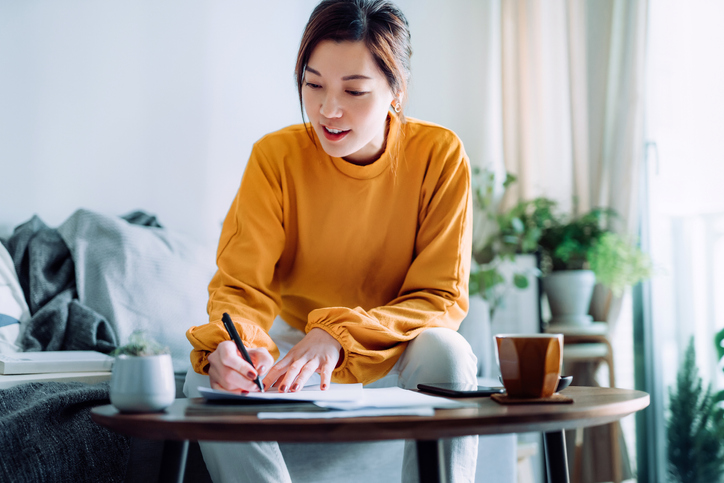 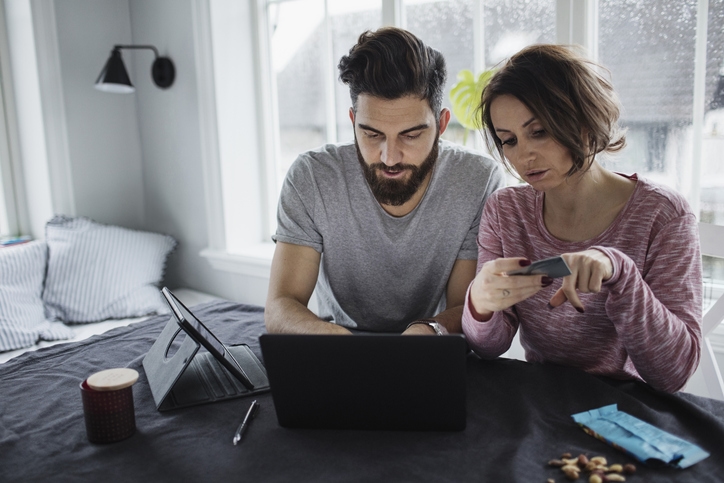