What is the Federal Funds Rate and How Does it Work?

Home | What is the Federal Funds Rate and How Does it Work?

What is the Federal Funds Rate and How Does it Work? 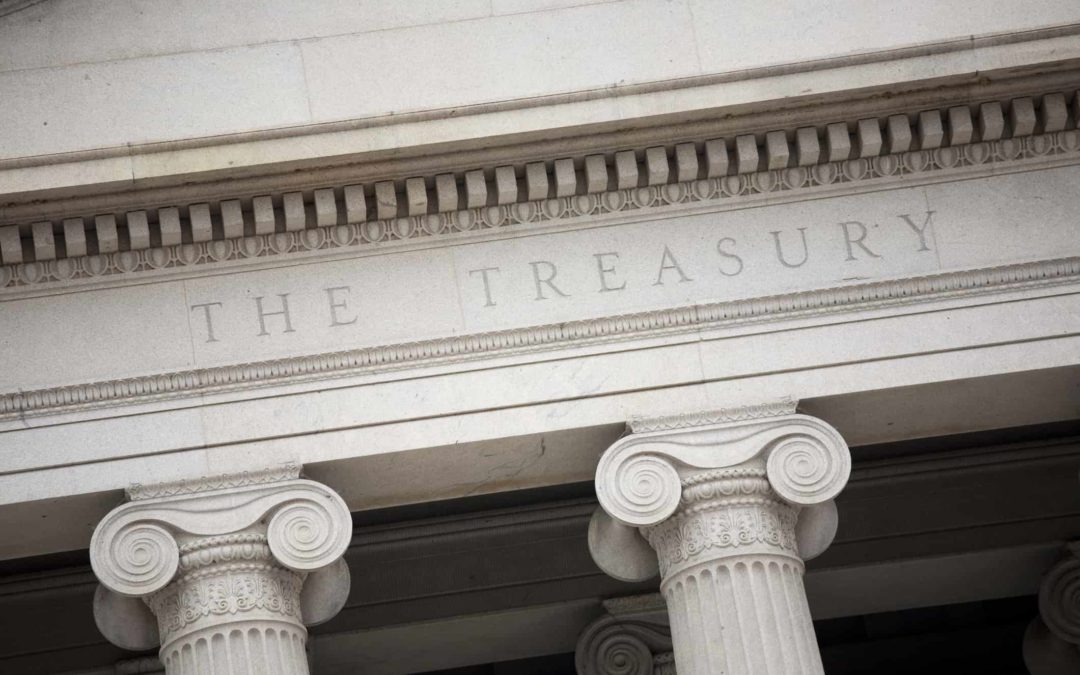 The Federal Funds Rate is the interest rate that banks charge each other to lend Federal Reserve balances overnight (The Federal Reserve is the central bank of the United States).  The Federal Open Market Committee meets several times a year to oversee progress and if changes need to be made.

How does the Federal Funds Rate work?

Depository institutions are required to maintain non-bearing accounts at Federal Reserve banks to make sure they have enough money to cover withdrawals and the amount of money a bank must keep in its account is known as the reserve requirement. The end-of-the-day balances in the bank’s account determine if the institution meets its reserve requirements.  The fed funds rate or federal funds rate is the interest rate that the bank can charge.  Additionally, the Federal Reserve also sets a discount rate that is higher than the fed funds rate.  This rate is the interest rate the Fed will charge banks that borrow from it directly.

What Does it Mean When Rates Go Up?

When interest rates go up, that means items purchased on borrowed money will generally cost more money. This isn’t good news since we all work hard for our money and we would like to keep as much of it as we can, but rising interest rates aren’t necessarily bad. When rates go up, this means that we are in a time of economic growth. Raising the interest rates is a way to prevent inflation from happening since it makes things more expensive to buy. By raising rates and making things a little bit pricier, it prevents more people to purchase and keeps the prices from skyrocketing.

What Does it Mean When Rates Are Low?

When rates are low, it means that we need to stimulate the economy and have economic growth. The best example of this is to think of a sale at a store. The store will eventually have to put something on sale if it isn’t selling. If we are in an economic slump and things are too expensive, people will not spend money and contribute to economic growth.

Why is the Federal Funds Rate important?

The federal funds rate is important to the U.S. economy since it affects financial conditions that contribute to employment, growth and inflation.  This rate can influence short-term interest rates on everything from credit cards to home loans to car loans.  What the banks charge borrowers with the highest credit scores, known as the prime rate, is also influenced by the fed funds rate.  In addition, the stock market can move up or down depending on changes to the target rate.   In the past, the Federal Funds Rate has reached as high as 22.36% in 1981 or as low as almost zero after the after the financial crisis in 2008.