Home | Medicaid: Who Is Eligible and How Can They Apply?

Over 72 million Americans have health coverage under the federal and state program known as Medicaid.

This program is the largest source of health coverage for U.S. citizens. As COVID-19 continues to spread around the world and the country, changes are being made in terms of who is eligible for Medicaid.

Even if you don’t qualify for Medicaid right now, layoffs and reduced income may mean you could qualify in the near future. And that’s especially true considering recent updates and changes to the program.

Your health and the health of your loved ones should be your priority in these uncertain times. Keep reading to learn more about Medicaid and how it impacts you.

Who Is Eligible for Medicaid?

Generally speaking, eligibility requirements are based on the following factors:

You may qualify under more than one of those categories. You can check with the Medicaid office in your state to learn about the requirements where you live.

However, income is a good indicator of whether or not you’ll qualify. While the exact percentage of the federal poverty level (FPL) used for eligibility purposes varies based on the program and the state, many states use 138% of the FPL for Medicaid eligibility.  If your income is less than 138% of the FPL and your state’s Medicaid coverage was expanded under the Affordable Care Act, then there might be a program for you as well.

Many states have added additional coverage for other groups of people who have a difficult time getting insurance. These include children in foster care as well as people who receive home or community-based services such as long-term care.

Medicaid Eligibility Expansion Due to COVID-19

The federal government has several extensive rules around Medicaid that help to control fraud. These rules surround eligibility as well as the types of services that are covered under the program. If states aren’t careful about following these rules and minimizing the potential for fraud, they can be penalized.

However, in times of major disasters and national emergencies, these rules have historically been loosened to accommodate new realities. COVID-19 is one of those times.

This is why President Donald Trump has announced some changes to Medicaid. These changes will give states the ability to use Medicaid without so much restriction. They will be allowed to expand access to medical services under Medicaid.

Among the most important of these changes is the ability of Centers for Medicare and Medicaid Services to issue formal waivers to states. This removes some, but not all of the rules around enrollment and payment.

How To Apply for Medicaid

With these changes, states will be allowed to change their rules around Medicaid eligibility and Medicaid coverage. This means that enrollment should become easier, people shouldn’t lose current coverage, and out-of-pocket costs may be reduced or eliminated. Additional flexibility will be made possible through the extension of waivers.

First, you can contact the Medicaid agency in the state in which you’re a resident. Or, you can fill out a Health Insurance Marketplace application online, which will be reviewed by the agency. If the agency determined that you or someone in your household should qualify, you’ll be contacted about enrollment.

If you’re looking to apply to CHIP, you can find the program through your state agency. You can also call the Health Insurance Marketplace and fill out an application through them.

For either application, you’ll need:

Once your application has been sent in, your state has 45 days to process it. However, in the case that disability is involved, the state is given 90 days.

What Does Medicaid Cover?

Medicaid is low-cost care and, in some cases, completely free. It’s largely up to states to determine what is and what is not covered, and to what extent.

But states are limited by federal guidelines in terms of the type, amount, duration, and scope of services. For example, there are mandatory benefits that states have to provide. These include but are not limited to:

States can then extend services to include items such as case management, prescription drugs, physical therapy, and occupational therapy.

Additional coverage has been rolled out to deal with COVID-19 directly. The Family First Coronavirus Act expands on many programs relating to families and children, including Medicaid.

The intention is to provide relief to states and territories as far as the provision of medical care is concerned. But it also expands testing to 71 million beneficiaries and 6 million uninsured individuals.

Medicaid is free for some and low-cost for others. Of course, this depends on the state administering the Medicaid program. The state in which you’re a resident determines everything from who is covered to what is covered and how much money covered individuals have to pay.

However, the federal government recognizes that individuals enrolled in state Medicaid and CHIP have a limited ability to pay out-of-pocket costs for medical assistance. The programs, after all, are intended to provide coverage to low-income adults and other vulnerable groups.

This is why one of the federal rules around Medicaid has to do with the prohibition of charging a premium for enrollees with incomes less than 150% of the FPL. Cost-sharing is also prohibited for some populations and services. Finally, out-of-pocket costs are typically limited to more than 5% of a total family income.

How to Check Your Medicaid Status

States have 45 days to reply to a regular application and 90 days where there is a disability involved. You can check the status of your Medicaid application on your online account, in person at a Medicaid office, or by calling into the office.

However, during COVID-19, Department of Health experts have become fearful that U.S citizens who don’t have insurance won’t seek medical attention when they need it. Without knowing whether or not they’re infected, people avoiding testing and medical attention could be at a greater risk to spread the virus to others. In addition, individuals who have lost their jobs are at risk of losing their private coverage and may require the help that Medicaid offers.

As part of the sweeping changes that President Trump announced, the enrollment process might be changed in your state. States are now able to enroll low-income individuals faster. That’s especially true in terms of testing and treatment.

What Is the Difference Between Medicaid and Medicare?

Medicare and Medicaid are both government-run programs, though they are operated and funded by different parts of the federal government. They are also intended to serve different portions of the American population.

Medicaid provides coverage to low-income segments of the population. It’s a joint program between states and the federal government.

Medicare, on the other hand, is strictly a federal program. This is health insurance for people aged 65 or older. It also provides health insurance to people who are under the age of 65 in the case of disability.

You can be eligible to receive both Medicare and Medicaid, in some cases.

Medicaid is a state and federal program that provides health coverage to low-income individuals and other vulnerable groups.  In response to this, President Trump has loosened the rules around Medicaid so that eligibility for Medicaid may change in your state.

Financial times are tough and may get tougher over the coming months. For more financial help, check out our resources here. 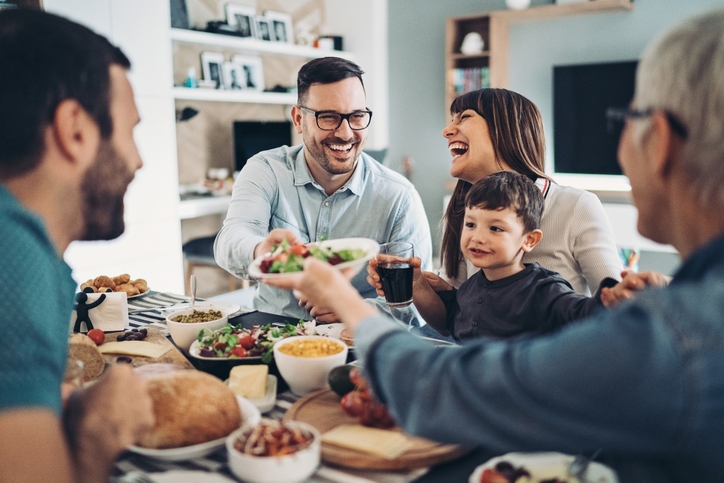 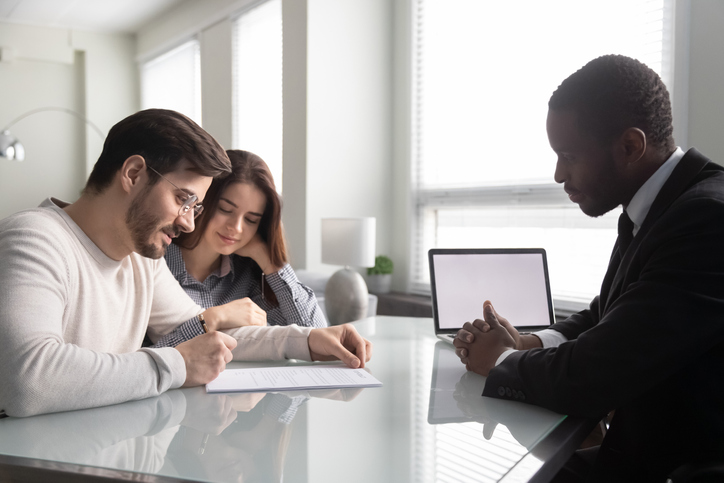 What Are Closing Costs and How Much Will You Pay? 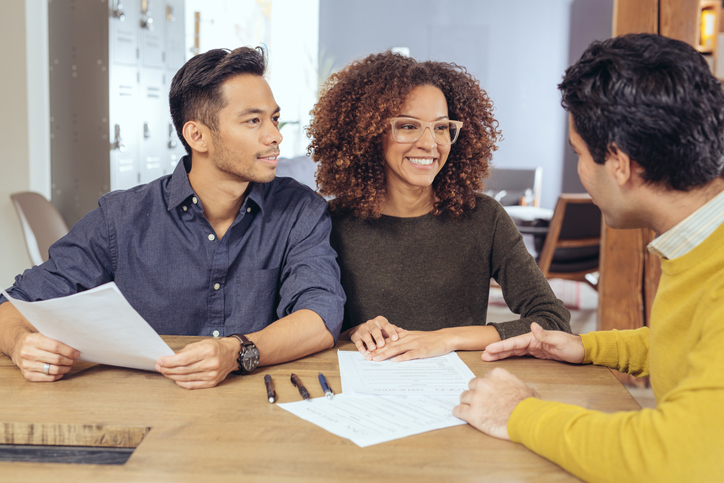 Why Are Mortgage Interest Rates Important? 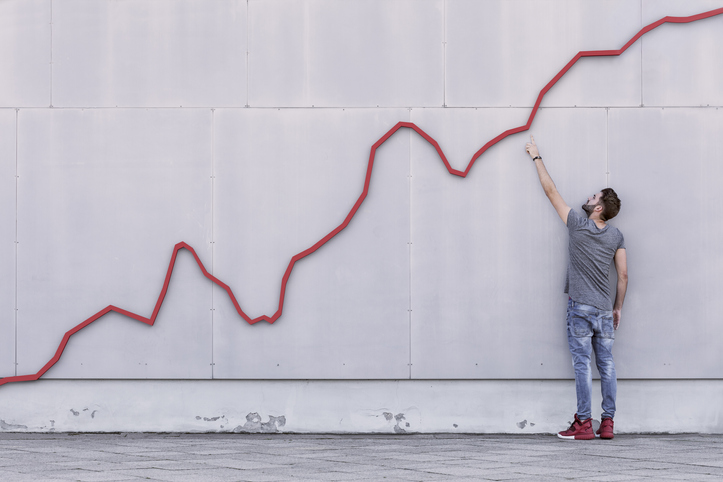 What Is Mortgage Amortization and How Does It Work? 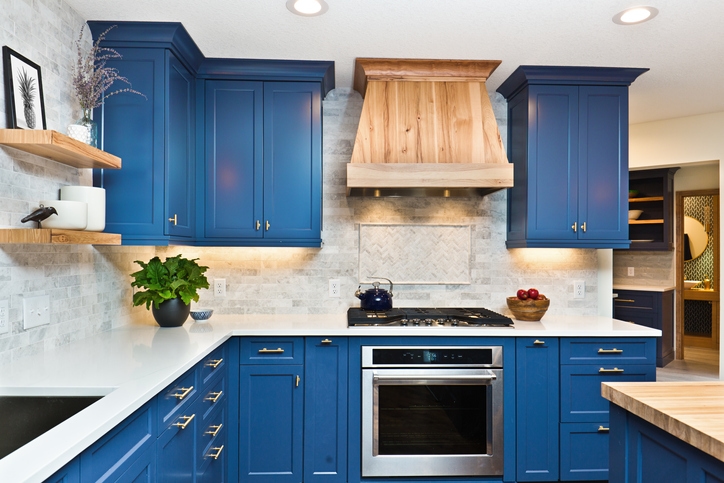 What Is a Cash-Out Refinance and How Does It Work? 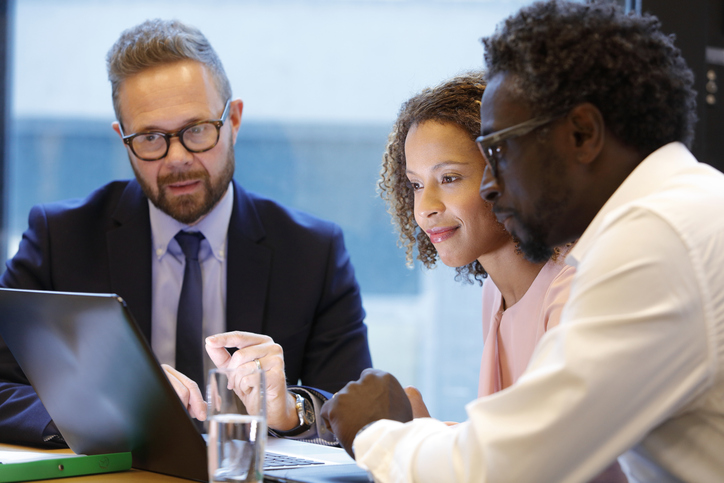 How To Buy a House With No Credit