Any opinions, analyses, reviews or recommendations expressed in editorial content are of the author alone, and have not been reviewed, approved, or otherwise endorsed by the advertiser. We make every effort to provide up-to-date information, however we do not guarantee the accuracy of the information presented. Consumers should verify terms and conditions with the institution providing the products. Articles may contain some sponsored content, content about affiliated entities, or content about clients in the network.

LowerMyBills is compensated by third-party advertisers, however, any opinions, analyses, reviews or recommendations expressed in editorial content are of the author alone, and have not been reviewed, approved, or otherwise endorsed by the advertiser. While reasonable efforts are made to maintain accurate information, the information is presented without warranty.

Home | What is an Interest-Only Mortgage?

Interest-Only Mortgages are a type of mortgage that allows the homeowner to have an initial period of several years when they only have to pay interest. For the first several years of interest-only mortgages, the monthly payments are very low because they do not include any of the principal. Interest-only mortgages are not common, but some lenders still provide them.

Although a fixed rate interest-only mortgage is technically a fixed interest rate mortgage, the monthly payments are not the same throughout the term. Because of the initial period, the homeowner only pays the interest during this time. Once the initial period is complete, the interest rate still remains the same, but the mortgage payments are changed to include the principal. Since the principal hasn’t been touched since day 1, the monthly payments will increase.

When the initial period is over, the monthly payments will also increase due to the principal balance being factored in, but the monthly payments will fluctuate depending on how often your interest rate will adjust and how much it will change. It is important to be transparent with your lender when getting an adjustable rate mortgage so that there are no surprises in store.

With a fixed interest rate, all of your interest is already accounted for. Once the interest rate has been set, that is the interest rate for the entire term. The mortgage is amortized so after the initial period ends, the payments are on a schedule to be completely paid off at the end of the 30th year.

An ARM is different. Because of the adjusting interest rate, you can’t know for certain how much you will be paying in interest. While the principal will remain the same, what you end up paying in interest is unpredictable unless you are a financial expert. By the end of the year, you could have paid significantly more in interest than if you had opted for the fixed interest rate. Because the interest rate during the initial rate with an ARM is lower, those who are expecting to pay off the loan shortly would benefit the most from an interest-only ARM.

Things to Know About the Initial Period

Unless otherwise noted, the term for a mortgage is usually for 30 years. If you were to have an initial period of 10 years, the new mortgage payment amount would skyrocket. Even with a fixed interest rate, the new amount would be incredibly expensive. This is because there have been no payments put towards reducing the principal. With an initial period of 10 years, you will have 30 years’ worth of principal to pay off in only 20 years in addition to the interest. If you were to choose an initial period lasting for only 3-5 years, the difference in mortgage payment amounts wouldn’t be too significant.

You Can Make Extra Payments

An interest-only mortgage would be best for those who currently need low monthly payments, but don’t need to depend on them. Someone who is expecting more money in the future would be a great candidate for an interest-only mortgage. This would include anyone who is working on their career like a lawyer who is working hard to become partner at a law firm or a doctor who is almost done with their residency. The low monthly payments are beneficial, but they will be making more money in the future in order to pay for the new monthly payment amount.

Great Candidates for an Interest-Only Mortgage: People Waiting To Sell

Another example is someone who purchased a home at a very good price, but wants to wait to sell the existing home because home values are rising. With the rising home values, they would be able to sell the home for more money and make more from the sale. Because having two mortgages can be expensive, an interest-only mortgage would greatly benefit the homeowner because they are able to afford both payments. After several years, the homeowner would sell the existing home for a higher price and use the money from the sale to pay off the second mortgage.

Those who are not expecting to stay in the house for very long are also good candidates for an interest-only mortgage. They could take advantage of the low monthly payments and before the principal is added to the monthly payments, they would have already sold the home and paid back the loan and moved.

People who have occupations that require them to move are great examples such as major airline employees, professional athletes, traveling salespeople, etc. Being on the move and moving from apartment to apartment can feel as though they don’t really have a home. The low monthly payments provided by an interest-only mortgage can make their living arrangement feel a little bit more permanent.

What if I Already Have an Interest-Only Mortgage?

If you later decide that you want to continue staying in the home or you don’t want a new mortgage payment, refinancing into a different loan is an option. You can get a completely new loan that will support your new priorities. Getting a mortgage that is supposed to last a certain number of years doesn’t mean that you have to stay in it until the term is over. Life happens and priorities change all the time. Just because your mortgage doesn’t suit you anymore doesn’t mean you have to stick with it.

Interest-only mortgages are great for people who want to take advantage of the low monthly payment, but don’t really need it. It should be seen as an additional perk that provides a huge benefit. Having interest-only payments can be tricky, but when used correctly it can help a lot of people. 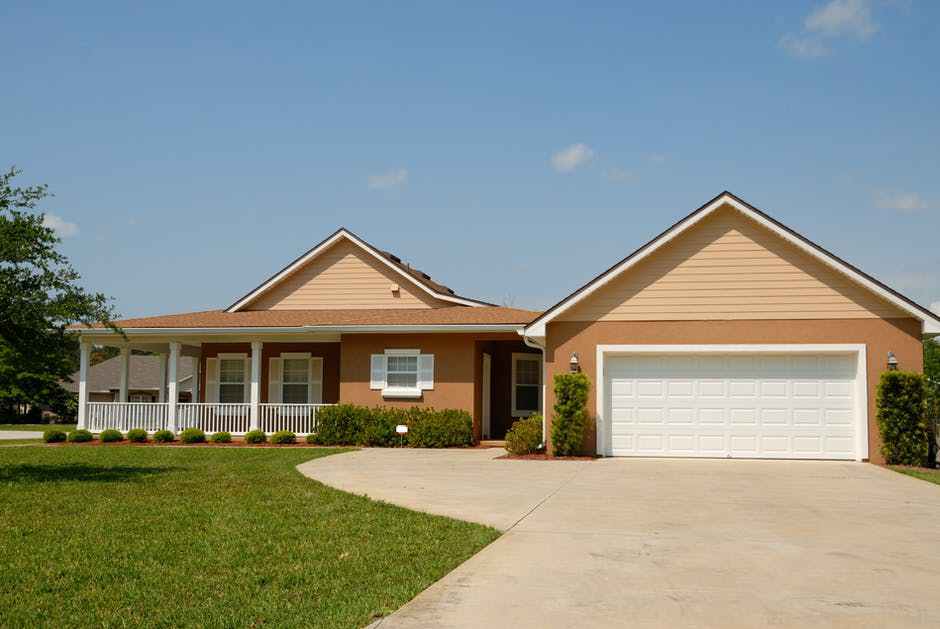 Mortgage Deferral Products: What Does It Mean To You?

There are currently over three million Americans who are unable to pay their mortgages. As the economy shifts resulting from COVID-19 gets worse, this number is likely to increase. If you find yourself unemployed or had your income reduced, you're likely wondering how... 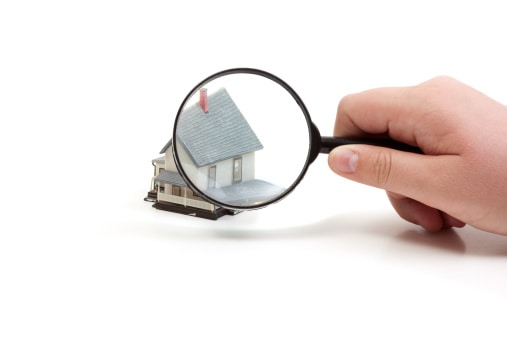 Refinance Appraisals 101: Everything You Should Know

If you're looking for ways to save on your monthly mortgage payments, refinancing can help. Many homeowners choose to refinance every year, and getting an appraisal is a crucial part of the process. Read on to learn more about refinance appraisals and what they can... 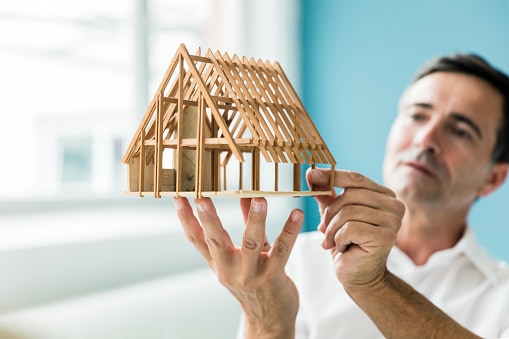 Looking at houses, imagining them as your own, is exciting. Arranging your furniture in your mind's eye and thinking about putting down roots is all a part of the home buying process.  But some more daunting steps are part of the process too. Saving for a... 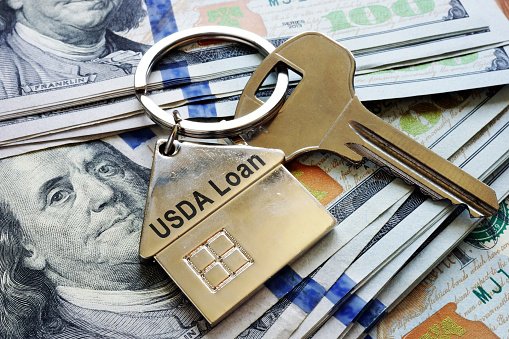 Millions of people buy homes each year. More than 5.34 million houses sold to new owners in 2019 alone. While many of those buyers financed their homes with conventional mortgages, others turned to federally-backed loans to help them get into the house of their... 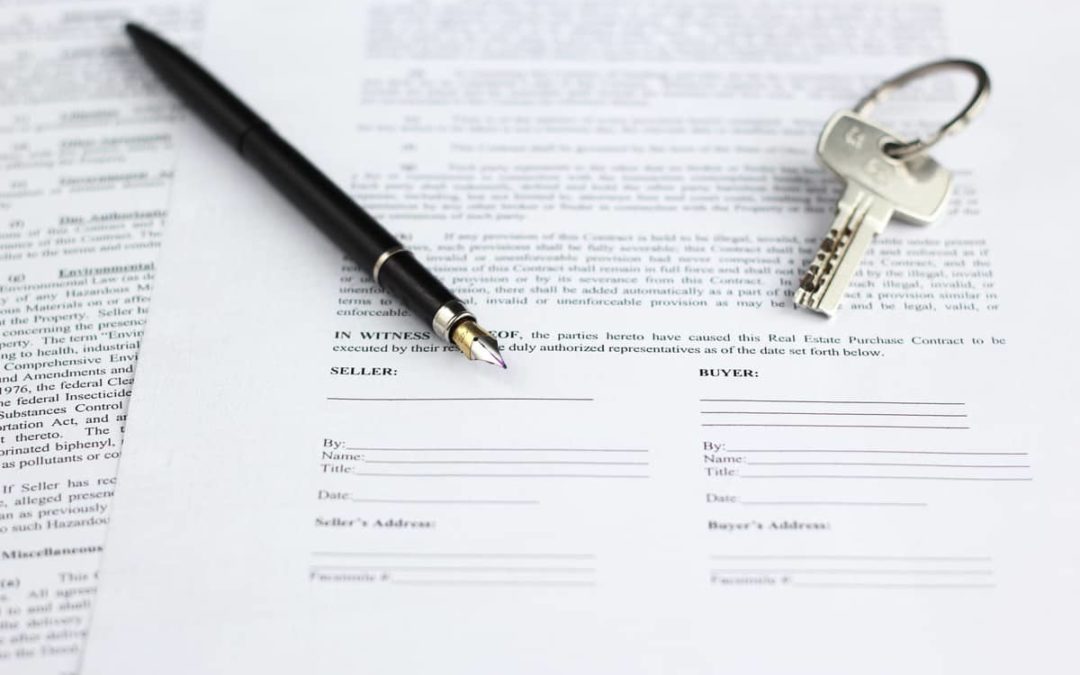 Pros And Cons Of A No Closing Cost Refinance

With mortgage rates at extremely low levels, the desire to refinance has never been stronger. If you're thinking of refinancing your home, is a no closing cost refinance the right option for you? Read on to learn more about this type of financing and the pros and cons... 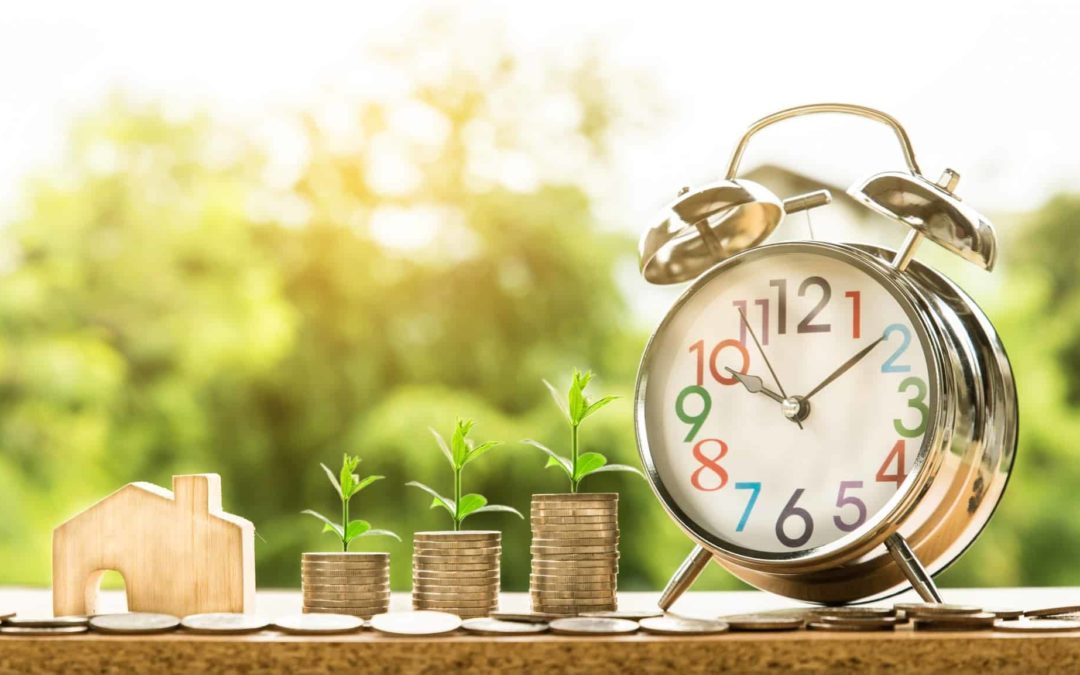 The Federal Reserve dropped interest rates to 0 percent to stimulate the economy during COVID-19. It's a move last seen during the 2008 housing crisis after the economy collapsed due to poor lending standards and subprime mortgages. Slashed interest rates might make...